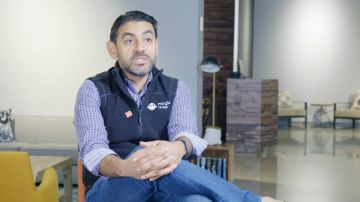 In 2015, Jabil acquired Kasalis, a global supplier of advanced manufacturing systems for the active alignment, assembly, and test of compact optoelectronic devices.

The Jabil Kasalis mission is to promote the widespread use of active alignment technologies that surpass traditional alignment methods in performance, quality, and cost. Through an innovative product line, fast turnaround time, and dedicated customer support, Jabil Kasalis enables customers to bring new cutting-edge technology products to market with speed and confidence.

Active Alignment: Cost effective active alignment for optical modules in up to 6 degrees of freedom

Our Pixid systems have been used to actively align and assemble some of the smallest, most precisely assembled cameras in the world. Assembly of high precision camera and projector modules is both a science and an art, and by applying our most sophisticated algorithms while simultaneously implementing creative approaches to design and function, Jabil Kasalis has developed a system that embodies the best of both worlds.

Pixid systems position lenses in six axes in three-dimensional space to achieve optimal alignment, relative to the image sensor, to obtain the highest optical performance. By using active alignment, the resulting optical modules have the most uniform clarity available in today's market of extremely compact cameras and projectors. 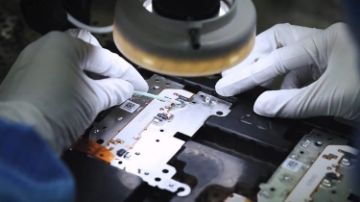 Jabil’s Optics expertise is located throughout the world.