Semiconductor manufacturers are often faced with the challenging task of finding new, more efficient ways to automate the handling of their wafers. Wafers come in a range of shapes and sizes, thus needing different handling requirements. So, figuring out an appropriate handling solution can sometimes pose a timely and costly challenge for manufacturers.

What is a Wafer Handling System?

Our mission is to provide you with a solution that facilitates the transfer of your wafers safely and efficiently during the manufacturing process.

Jabil Precision Automation Solutions offers a full range of automated wafer handling systems. Based on our standardized wafer handling automation platforms -- WaferMate 300 and WaferMate 200 -- our systems are highly-configurable and customized to meet your exact specifications.

A typical wafer handling system consists of the following base components. Depending on the complexity or simplicity of the solutions, components can be customized to suit your wafer handling needs.

A wafer carrier is used to store and transport wafers during the manufacturing process. We support the integration of a variety of wafer carriers and mini environments.

The wafer aligner is an essential system tool that’s used to properly orientate the wafer before it’s handed off for processing. Proper positioning plays a crucial role in determining the level of accuracy and efficiency during manufacturing. A wide variety of wafer flats and notches can be accommodated.

The heart to any wafer handling system is the wafer handling robot. Paired up with a suitable end effector, the robot facilitates the handling of wafers between process steps.

We understand the level of complexity that goes into wafer handling projects, that’s why we offer a range of available systems options to help develop a solution that supports your manufacturing goals.

We support the handling of a variety of wafer types and sizes that range from 100mm to 450mm. 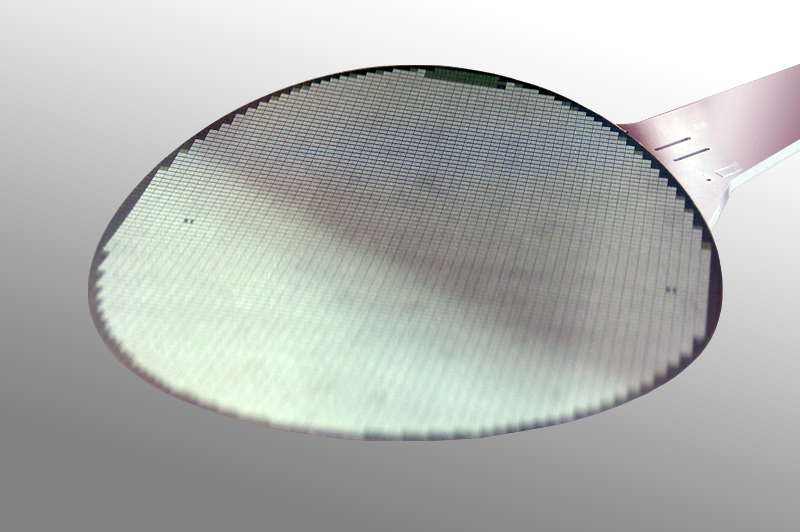 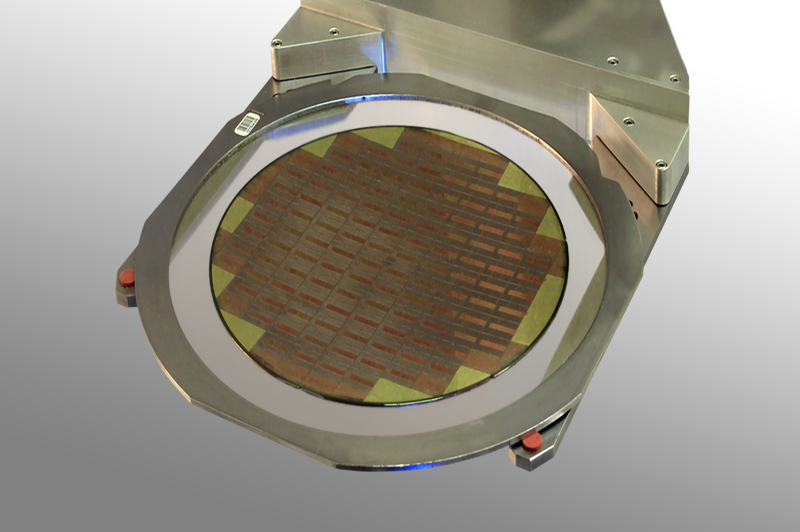 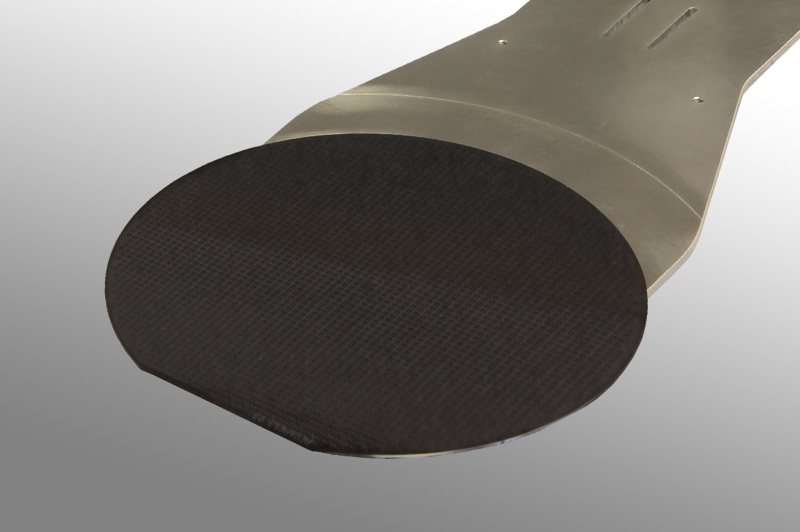 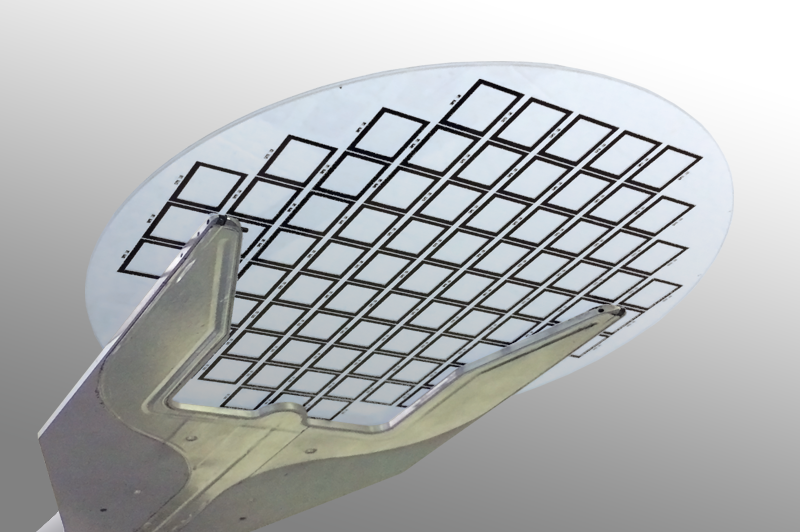 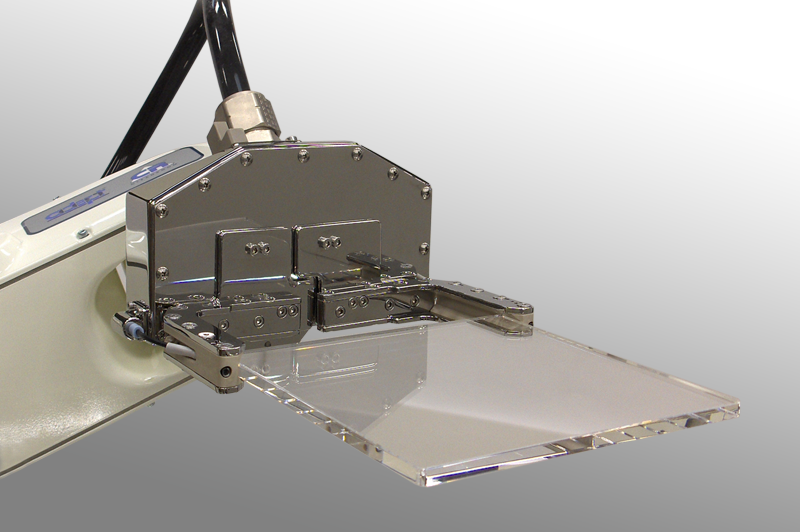 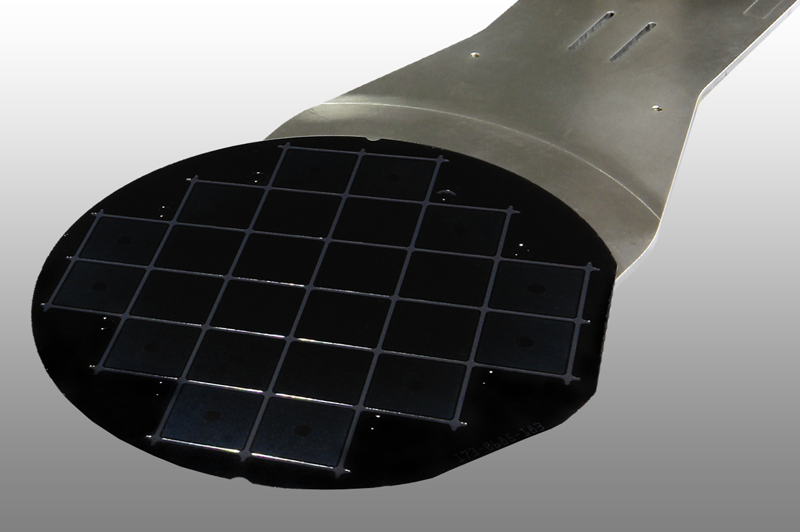 Wafer handling robots are paired with various end effectors that facilitates the handling of your wafers. We offer an extensive portfolio of patented end effector technologies that allow us to build systems that address your wafer handling needs. Whether you’re transitioning from manual wafer handling or looking to integrate automation with your process tool – we have the experience to provide a solution that meets your needs.

Get in touch with one of our automation experts